Wait, this wasn’t the Plan! 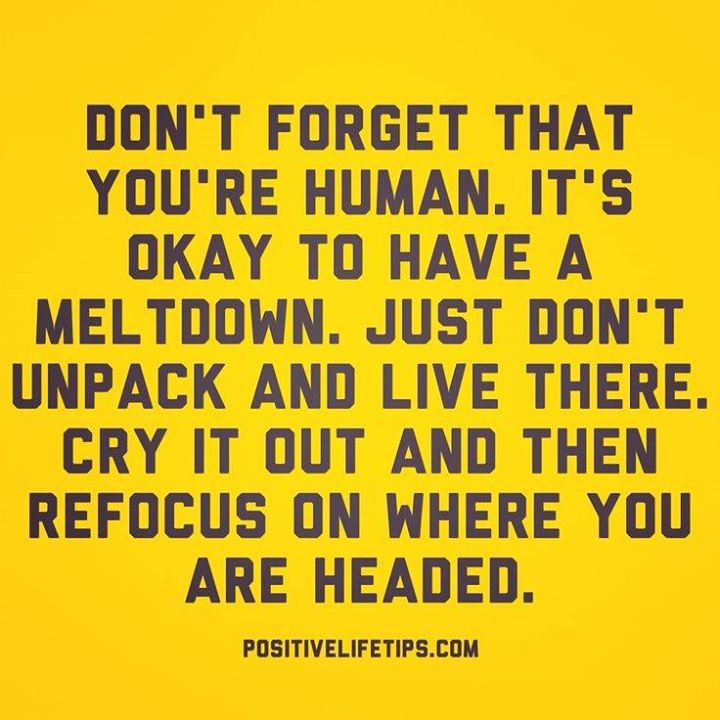 You may have noticed I spent the last week hiding from the internet. LOL yeah that’s what me “offline” looks like, I know it’s like a regular person’s busy day :p Seriously though, I have something to share with you.Sometimes in life you have a picture in your head of what something is going to be. You have this great plan, big ideas, and all sorts of expectations. Then, something comes along and shifts all those plans.

It can really kick you in the face if you let it.

It’s no secret that Snow (my husband for the new peeps) and I have been traveling around the country for the past year. We’ve had no address, nothing concrete, no rules, just us and the open road.

We came to the conclusion he was ready to go back to work at what some might call a “real” job. I make enough money to support us, but that doesn’t make him feel independent or purposeful. We talked about him going into teaching, or finding something less than full time, so we could still have our freedom.

We planned to spend only like a year, maybe, in Austin, head out Bend for the summer, rent an RV maybe, keep going on our grand adventure. We started planning trying for kids and racking up a savings to buy a house somewhere we could vacation in and rent out.

He started looking for jobs. He seriously ended up with an offer on every single one he applied and interviewed for. They are like falling from the sky or something in Texas LOL. He took the one he wanted most and came home from his trip to Austin on top of the world.

I did NOT take it well. I was SO proud of his effort, and yet so sad about the outcome. It was a crazy mix of emotions.

The hours of the work, the what seemed to me like permanence of the career choice, the talks about “moving up” and “in a year or two” just devastated me. I didn’t sign up for that. That wasn’t the picture in my head, and I wasn’t ready to let that picture go.

Whatever the opposite of on top of the world was is where I went.

I didn’t build a totally at home, six figure a year, business to have my husband away from me 10 hours a day. I didn’t work four years to create a team of a 1000 coaches so I could go to events and have people ask “Where’s Snow?” all night long.

He was pissed that I was sad, I was sad that he was pissed, it was a hot mess. I totally took off from everything last week. I barely opened my texts or emails, got in a few workouts, and mostly just hung out anywhere but near the internet.

If I am not ready to be real with you all, I don’t want to just post BS and act like things are awesome, and I sure as shit don’t want to just be a Debbie downer and take from the world instead of give. I just had to get myself together.

It took MANY hours of talking, most of which frustrated the crap out of my husband LOL, and a lot of chats with my sister, some time with the kids, and an inordinate amount of drinks, tons of texts with a few close friends, and a day off the grid with Grandma, but I’m ready to adjust my picture and make Austin our home.

I listened to Snow’s needs, I thought about my motivations, I looked for ways to to shift my thinking, and today I found myself here, ready to move forward and back in 110%. He heard my concerns and offered compromise, I listened and took them. Who knew being a wife was so hard when you weren’t just getting your way all the the time? :p

I got my workout and shakeology in early. Sent out a rental app fee and deposit to a townhome near his new job and made my to-do list to get caught back up on work. I am feeling caught up and not overwhelmed by what I had missed, which is the biggest weight lifted, I hate feeling like people are waiting for me or being let down. I feel SO much better.

After I got caught up I had some fun: I joined a bunch of Austin Facebook groups, checked out where the Whole Foods, gym, and Costco are from the place if we get it, started thinking about what new things I can do or learn on Meetup, and started poking around Craigslist for furniture (uh yeah we have nothing we live in a car remember? =P) and that really made this mine.

I filled out the applications to pick up my volunteering again at Junior Achievement and Planned Parenthood out in Austin that I used to do in San Diego, checked out the upcoming 5Ks in the area, and got connected with the Adopt a Family people to get my team on this year’s Austin list for adopting.

I even found a Yoga + Mimosa and Brunch Meetup on Sundays. UM WHAT?!?! I love Austin hahaha 😉

I know we will do AMAZING no matter where we are, it just took me a little while to accept that amazing doesn’t mean it’s going to be exactly the way I say it is. I am really looking forward to our last 3 weeks in Washington, and then our next adventure in Austin <3