5 tips for Social Drinking While on a Weight Loss Journey 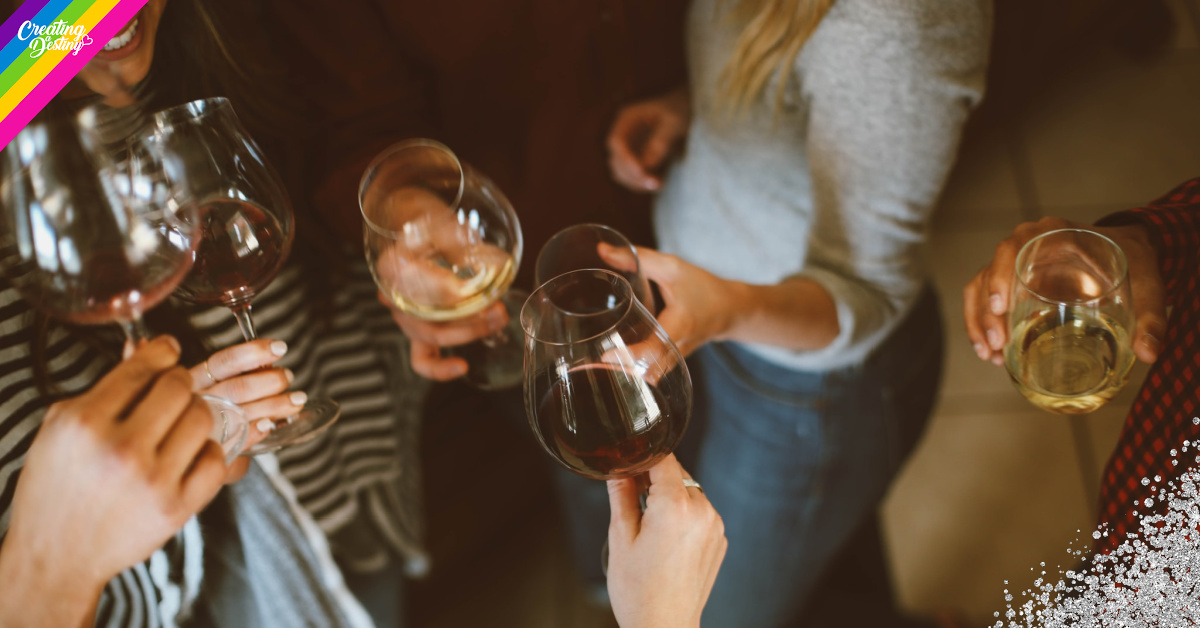 Okay I am not sure about you guys, but I was a big drinker before I started my journey of losing 110 lbs. Most my friendships were based around drinking at social events and I worked at a marketing firm, which often included drinking with clients. My professional and personal lives had alcohol in them and my previous attempts to lose weight got really lonely because I’d just skip those things all together.

I usually gave up on my goals when the solitude became too much, and then I’d end up starting over again a few months down the line.

We all know that alcohol is not at all conducive to losing weight. It affects your mood and can kill that positive attitude that you need to get out of bed and hit the gym come morning time LOL. It will also have an impact on the way your body functions, especially when you’re in the middle of trying to lose weight, focused on getting more toned, or just working on being happier in general.

However, people still struggle with this on of their weight loss journey. So many people feel like they can’t go out and feel that people are going to give them a hard time about not drinking, the same way I did when I was younger. Maybe it’s just me. I could just be talking to myself here. But hopefully, this also hits somebody out there who badly needs to hear this.

Like I mentioned, I had a very big alcohol-centric social group. Most of them were college friends, and drinking was pretty much our thing. Because of this, I found some cool ways that would make it easier for me to go out with other people without taking the drinking to excessive levels.

Here are some of the things that I personally did that proved to be quite effective in balancing the social and fitness worlds:

There are actually so many different ways for you to do this, I could go on all day, but you get the point. All these just mean that when you’re out at a social setting, you can choose to drink just a little bit, or you could choose not to participate in the drinking at all. It’s just a matter of not making a spectacle out of it. You CAN still be social.

Of course, there would be some people who can just go out there and confidently tell people, “No, I’m not going to drink.” If that’s the case, then girl, I am happy for you. It’s just that this approach did not work for me at all as I worked my way onto becoming a coach, so I had to find other ways to do it.

I do hope that this helps those who had the same problems I had. Of course, as a coach, you could always let me know if you have more specific questions about this and we can work on this together. Happy Friday!!!
Make sure you add yourself to my monthly newsletter for tips, recipes, personal updates and special offers!